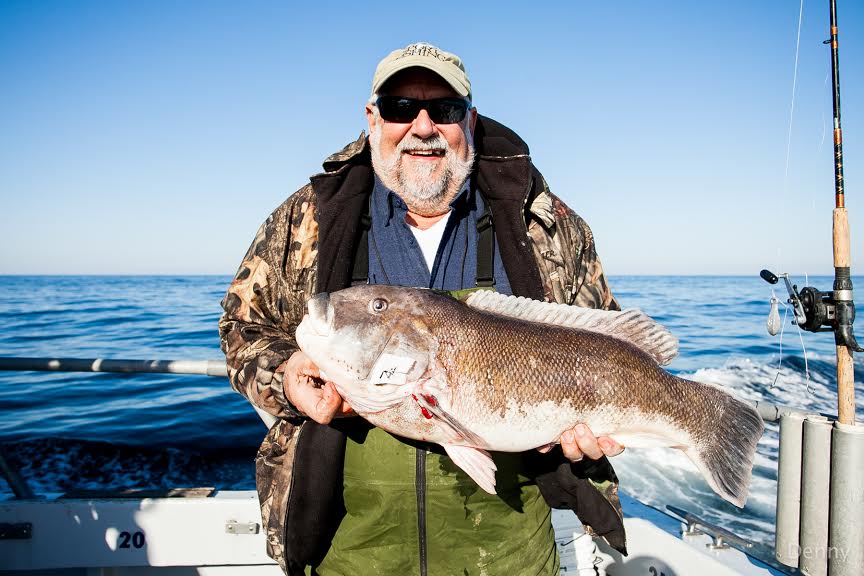 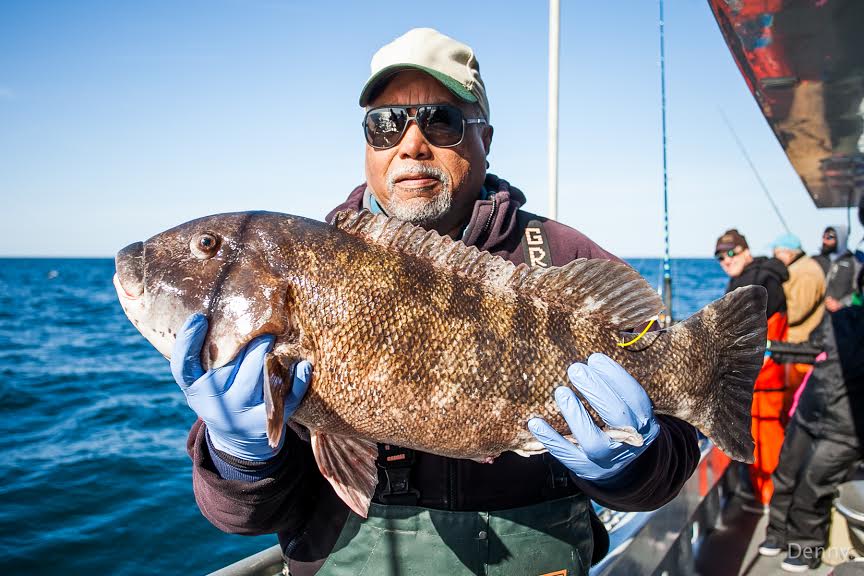 Have a new load of chimney blocks in from Potomac Valley Brick. Four strapped together make my favorite boat deployed "Tog Condo".. Look forward to some low-budget reef building soon.
First, a couple fishing trips coming.
See tautog comment below.
Regards,
Monty
Capt. Monty Hawkins
Party Boat Morning Star
Ocean City, Maryland
morningstarfishing.com
mhawkins@morningstarfishing.com
Hello at MD Fisheries,
I strongly support the proposed changes in Tog regulation. A genuine step forward.
I would also urge MD DNR to explore trying a hatchery program with this species. Owing extreme habitat fidelity, even the smallest of hatchery/stocking to specific land-based access points would increase angler satisfaction; and, owing any increase in spawning production during the years when hatchery fish were sub-legal (yet in the spawning biomass) would aid in increasing the stock beyond the population's normal regulated coastal production on almost entirely manmade habitats.
Additionally, had the indian term 'tautog' not been adopted, we'd have likely referred to this species as "Oyster Wrasse." It stands to reason, given wonderful successes of late in oyster reef restoration, that a resurgent population of tautog in the Chesapeake (though unrecognized as "missing") would also be aided by hatchery work.
Every fishery in a given region influences every other fishery in that region. Deflecting effort, or enlivening additional species to help ameliorate new effort, should be a goal of regulators, restorationists, & managers world wide.
Regards,
Monty Hawkins
Party Boat Morning Star
OC MD