﻿
﻿Fish Report 10/13/20
Opening Sea Bass Trips Into November..
Why Build Reef?
New Reservation Line Is Up! My reservation line of 18 years is no more.. Have a new system. You may recognize Anna & Cynthia's sweet buttery voices as they coax you out of your fishing dollars. Eight AM to Eight PM 100% Live Answer (except when life necessitates letting the message system have the helm awhile..) 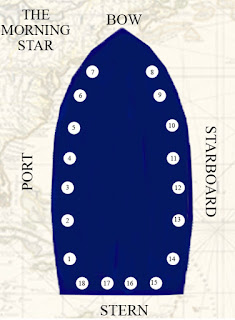 Catching Sea Bass Mostly Plus A Handful Of Fluke/Flounder & A Few Triggerfish..
Now opening from Monday, October 19th to Thursday, November 12th with the same "No Refund/Reschedule Only" policy as May, June, July, August, & September. With this year's Covid restrictions in place my minimized cash flow cannot handle a string of refund days. And if the guvmint shuts us completely? Well, eventually we'll reopen. If canceled for whatever reason - Please know I'm good for your trip another day.
If you have a reschedule on the book you're welcome to reserve any spot that's open on any day with a similarly priced trip.
IF YOU BOOK A SPOT LEAVE YOUR BEST POSSIBLE CONTACT NUMBER & LISTEN TO YOUR MESSAGES -
Weather Cancellations Happen - I Make Every Attempt To Let Clients Sleep In If The Weather's Not Going Our Way..
COVID Regs Trips Are NonRefundable! Reschedule in event of bad weather? Of Course! But no refunds.. If you can't abide a reschedule - don't book!
Opening to Thursday, November 12th for NonRefundable sea bass/reef fishing trips. Size limit on sea bass 12.5 inches & 15 sea bass per person. 16.5 inches and 4 per-person on any few flounder we might see.
Monday to Friday 7 to 3 - $135.00 ..
Saturdays 6:30 to 3:30 - $155.00 .
Sundays are not for sale at this time. Boat Now Sells Out At 18 (used to be 25 before Covid.) See new spots chart at morningstarfishing.com - we'll leave the old numbers on the rail for some while also. Everyone liked a smaller crowd as COVID regs hit - including me. It's going to stay that way even after Covid's long gone. Figured I may as well make that switch same time as new number...
NEW Reservation Line 443-235-5577 from 8am to 8pm — No More 24 hour answers.. (emailing me about reservation availability does no good. Cynthia & Anna will have real time info. Worse is FB messenger. I only check it once a week or so. Want Reservation info? Want to know if your favorite spot is available? Call em!)
Am posting somewhat detailed day by day reports on Facebook...but I Do Not have FB messenger on my phone. If you want to book a spot - call. Need info from me? Email mhawkins@morningstarfishing.com- I make a sincere effort to reply to every email inquiry.
If in the passenger salon - Mask Required. If you refuse a mask, BYO life jacket! (but seriously, not only do I not want anyone taking ill -- if one Partyboat anywhere sparks an outbreak we'll ALL get shut down again. With many states at new highs, it's anyone's guess.. Regardless DelMarVa's decline in corona, we must remain vigilant.)
Be a half hour early! We always leave early!
..except when someone shows up right on time.
Clients (but not the Captain) arriving late will see the west end of an east-bound boat.
With a limited number of reserved spots, I do not refund because you
overslept or had a flat. No Refund or Reschedule for a missed trip!

Bait is provided on all trips. Rod rentals are $7.00 & include all rigs.
If You Won't Measure & Count Your Fish, The State Will Provide A Man With A Gun To Do It For You. We Measure & Count — ALWAYS — No Exceptions! 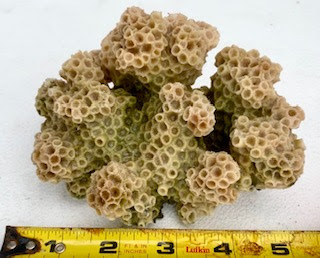 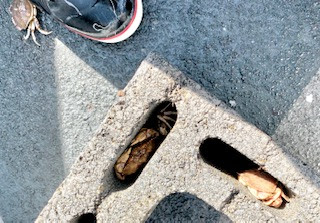