Fish Report 3/10/18
Went Toggin - Enough of That!
Have To Maintain
MRIP Troubles
Will Announce Sea Bass Reservation Opening As Soon As Our Season Is Posted. Although the delay is a pain in the neck - it's actually a good thing, I hope!
Managers are keenly aware their constituents have been robbed by MRIP's bad recreational catch estimate data. They are trying to find a way out.
For more on NOAA's rec catch data accuracy - see a few paragraphs below (& almost everything else I've ever written).... 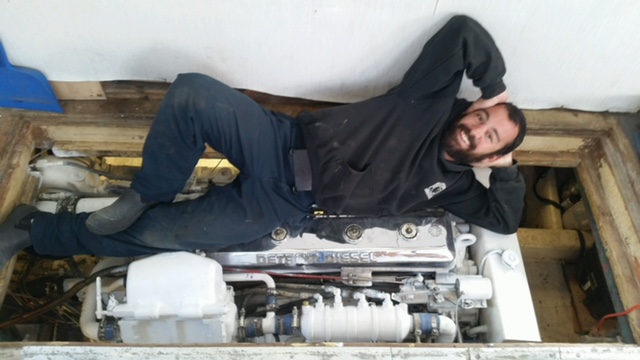 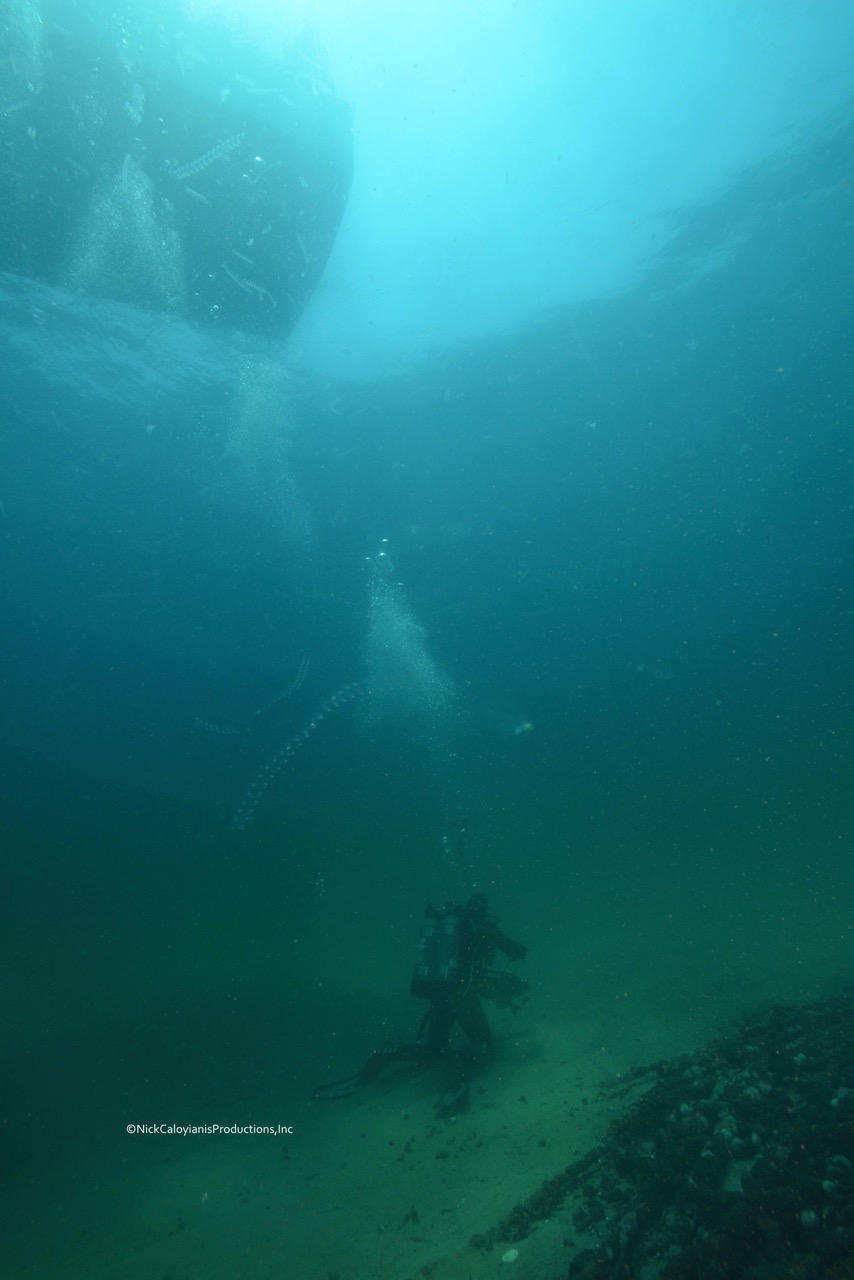 ​
​Here the Morning Star's hull easily visible from about 35 feet: rarest of the rare - great visibility just 10 miles off the coast of Maryland. We happened to be doing reef monitoring on a Sunday when this beautiful water moved in. It should be like that almost all the time. Instead, it was the first time I'd ever seen this artificial reef from the surface. This reef had been grown completely over by sea-whip; but, too shallow to withstand such wave energy, hurricane Sandy scrubbed it clean..
Today we know how to grow oyster reef. It's been successfully done. But 'generational shift' has set in. A little improvement seems a big deal because much of the damage was so long ago. Only a few of us even remember water quality in 1980, let alone 1920..
We absolutely know how to turn Chesapeake & DE Bay waters clearer. That will make the Mid-Atlantic's marine waters bluer -- not more green.
Yet today's oyster restoration effort seems, to me at least, lacking urgency. 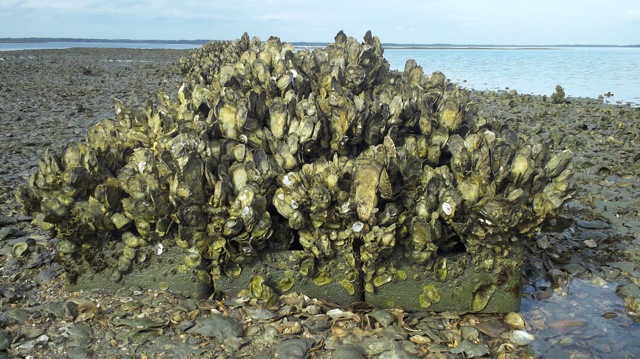 Here an "Oyster Castle" (made of oyster castle concrete blocks) atop a very expensive​ shell pile in VA's coastal bays. Note where oysters are growing well & with colonization year after year.. Works the same in sq miles as with sq feet -- Vertical Substrates Work, Shell Doesn't.
NOAA can pat themselves on the back for a graveyard full of lost recreational seasons, lost recreational businesses, and decreased fishing effort; but real success in marine fisheries restorations will remain undone until lost habitat is recognized as missing and then repaired, and a great deal of now-green waters have been turned blue again.
Meanwhile MRIP's constant cry, "They're OVERFISHING!! Stop Them!!" holds management's full attention.
What a waste of decades..
Regards,
Monty
Capt. Monty Hawkins
Party Boat Morning Star
Ocean City, Maryland