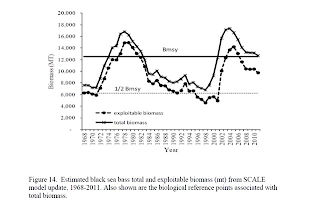 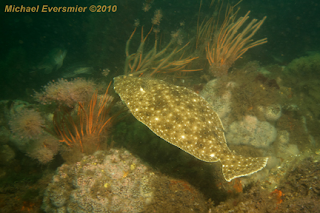 When management has discovered habitat & begun to manage fishery production, when we've unbuckled them from the ludicrous; Then we'll enter a period of boundless increase.
I just hope I can hold on to my boat until then.
Regards,
Monty
Capt. Monty Hawkins
mhawkins@siteone.net
Partyboat Morning Star
http://morningstarfishing.com
Ocean City, MD
Posted by Monty at Sunday, March 16, 2014